PREPARATION FOR GCSE AND DELF DIPLOMAS

La Marelle La Marelle does not have a “DELF” class, but it nevertheless proposes to support FLAM or FLE students who would like to prepare for this diploma.

Note: 2 of La Marelle’s teachers have followed the “DELF-DALF examiner” training and are qualified to correct the DELF tests for the CECRL levels A1 to B2. Since the beginning of FLAM courses in 1999, no official document allowed students to validate the language skills they acquired during their FLAM schooling.

Although the DELF – Diploma of Studies in French Language issued by the French Ministry of Education – is in principle intended for non-French speakers, the DELF tests are entirely adapted to the students’ skills throughout their FLAM schooling.

If you want more information about the DELF and / or the CECR, click on the INFO tab and then choose “FAQ’s” from the drop-down menu.

Le The French Ministry of Education offers a wide range of qualifications in French as a foreign language (diplomas and tests) to validate skills, from beginner to the most advanced levels.

The offer is suitable for all ages and all audiences. It matches the 6-level scale of the Common European Framework of Reference for Languages.

The diplomas (DILF, DELF, DALF) are independent and certify the level of proficiency in the four language skills (written and oral comprehension, written and oral expression).

They are valid for life. Validated by a team of psychometrists experts in evaluation, these certifications are internationally recognised and frequently used by foreign ministries in charge of education.

DELF - recognised and used by Ministries of Education

The DELF is one of the French tests most used by the ministries responsible for education in more than 164 countries worldwide.

More than 1000 exam centres offer it. Having one of these diplomas can be very beneficial; whether to pursue studies in France, Canada or other French-speaking countries, or to be mentioned on a CV.

La Marelle offers its students who are going to Secondary School, a class whose lessons are specifically devoted to the preparation of the “French GCSE”.

La Marelle’s students, whether in FLAM or FLE, are enrolled in the British education system. Thus, from 11 to 16, they are in Secondary School which ends with the GCSE exam (English equivalent to French “Brevet des Collèges”). 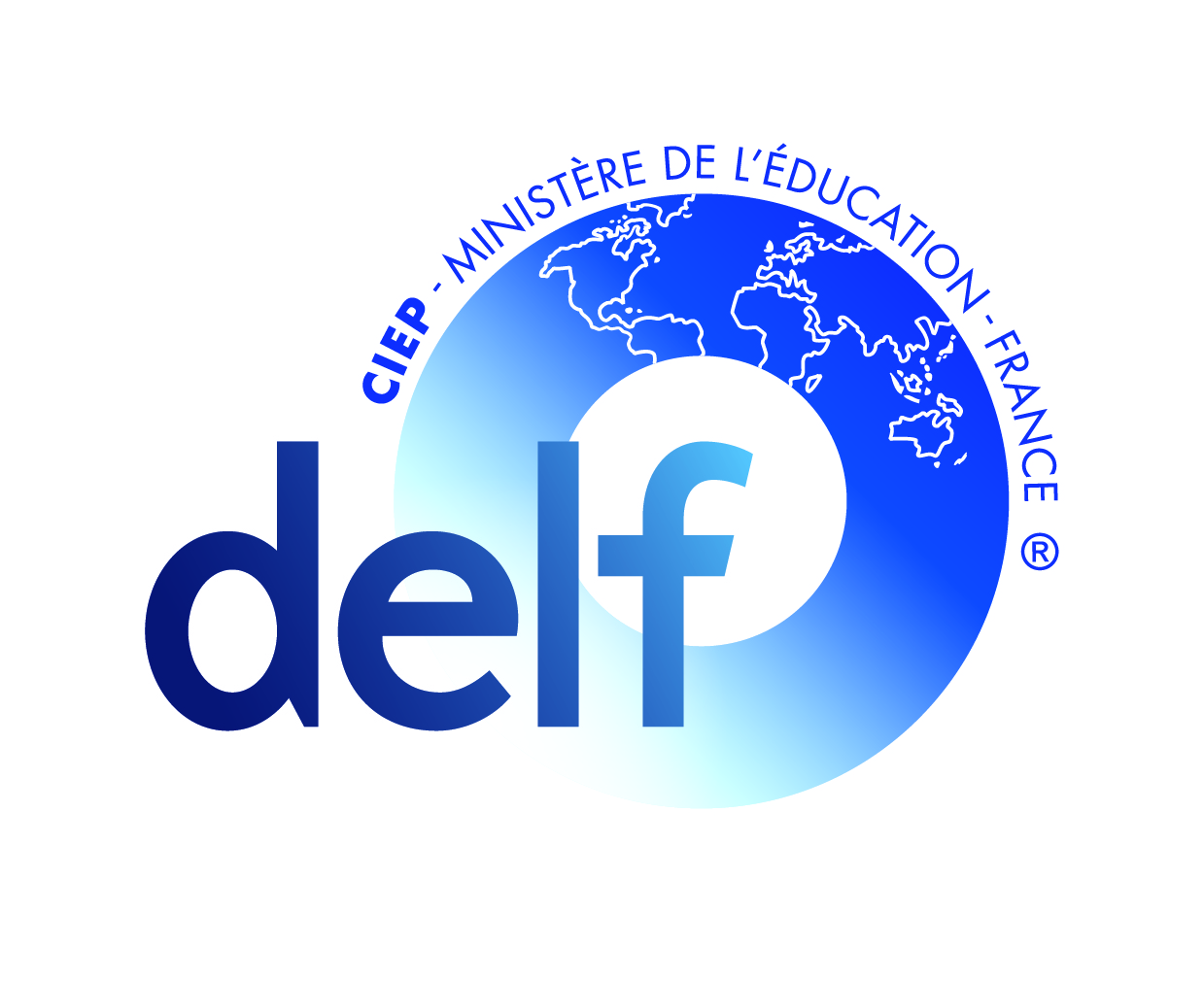 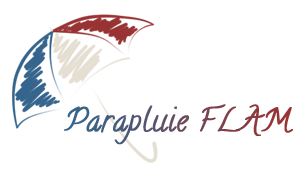 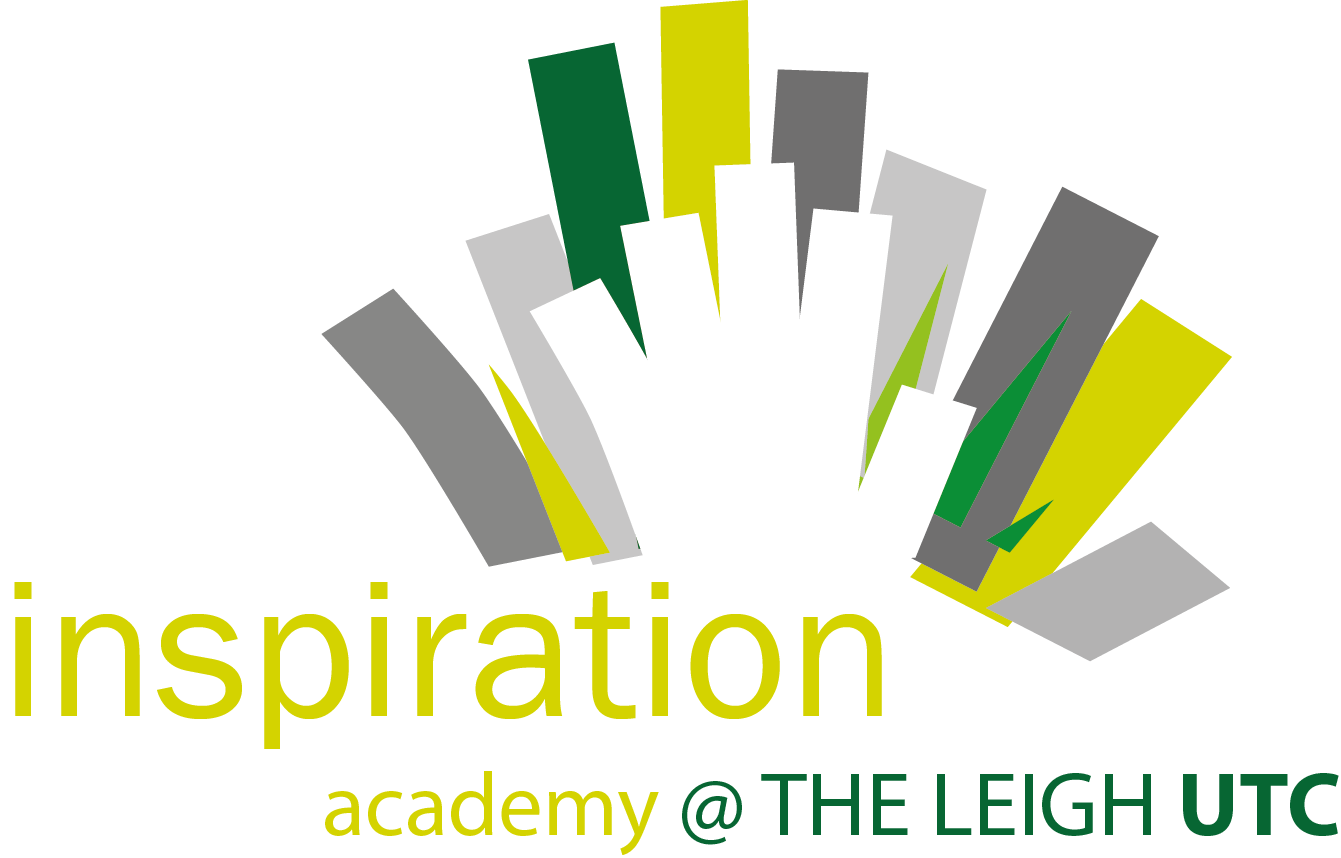 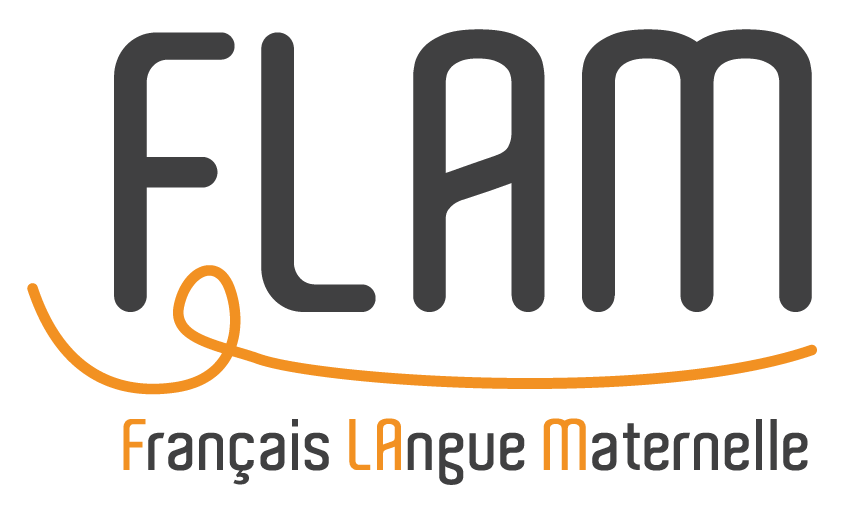